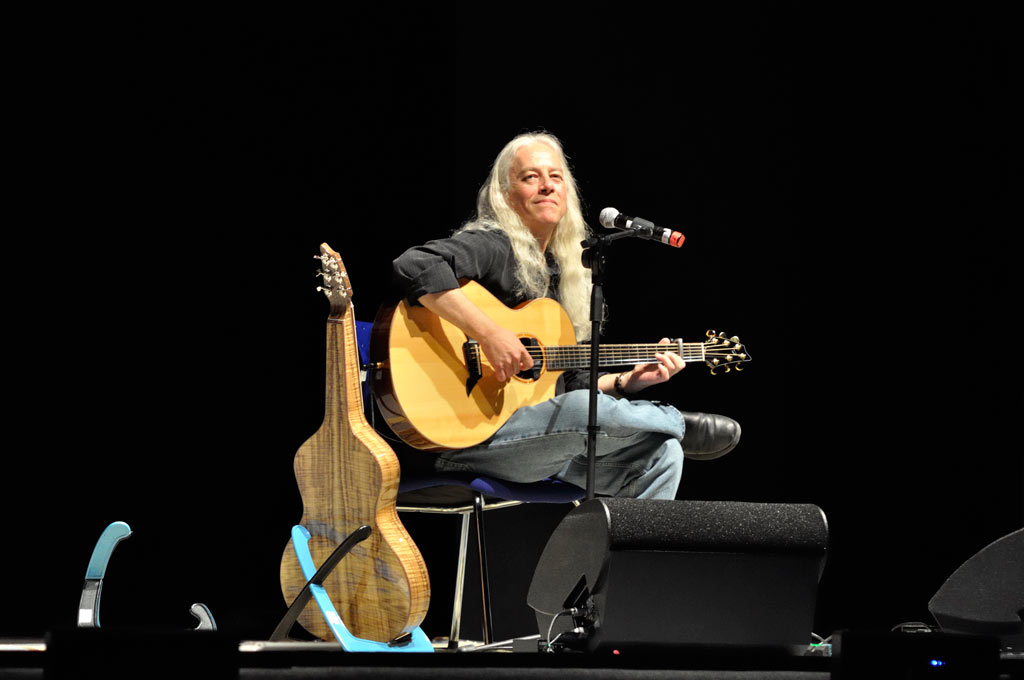 For more information about An Afternoon with Ed Gerhard, call 321-243-7454 or visit EPCfl.org.

Ed Gerhard is an American Grammy Award winning musician, known for his acoustic guitar playing and lap steel guitar music. The guitarist of folk and new age music will stop at Eastminster Presbyterian Church in Indialantic for a single performance on Sunday, March 1 at 3:00 PM.  The church at 106 N. Riverside Drive, Indialantic, will host An Afternoon with Ed Gerhard, a free concert of exquisite guitar music, with Gerhard performing material from his current CD, There and Gone, as well as concert favorites.

Gerhard will perform on a 6-string guitar, a slide guitar and a Hawaiian lap steel guitar, combining compositional depth with inspired virtuosity. He will also perform on his recently released Ed Gerhard Signature Guitar, built by Breedlove Guitars from Bend, Oregon. Gerhard has spent the past year touring worldwide to introduce the guitar in China, Japan, Korea, Canada and across the United States. In 2005, Gerard won a Grammy Award for his work on Henry Mancini: Pink Guitar, a compilation album to which Gerhard contributed an arrangement and performance of “Moon River” by Johnny Mercer. His CD entitled Luna, is featured in Acoustic Guitar Magazine’s 20th Anniversary list of the “240 Essential Albums.” Copies of Gerhard’s current CD, There and Gone, will be available for purchase at the concert.