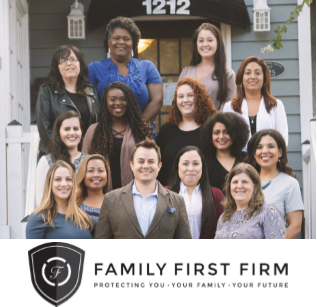 President Trump has signed a spending bill that makes major changes to retirement plans. The new law is designed to provide more incentives to save for retirement, but it may require workers to rethink some of their planning.

The Setting Every Community Up for Retirement Enhancement (SECURE) Act changes the law surrounding retirement plans in several ways:

Given these changes, workers need to immediately reevaluate their estate plans. Some people have used stretch IRAs as an estate planning tool to pass assets to their children and grandchildren. One way of doing this has been to name a trust as the IRA’s beneficiary, and these trusts may have to be reformed to conform to the new rules. If a stretch IRA is part of your estate plan, consult with your attorney to determine if you need to make changes.