2020 Census Update: Time is running out for responding to the census 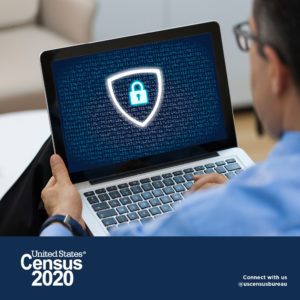 The U.S. Constitution requires a census every 10 years. The census covers the entire country and everyone living here. The first census was in 1790.

Taking part is your civic duty. Completing the census is required: it’s a way to participate in our democracy and say “I COUNT!”

After each census, state officials use the results to redraw the boundaries of their congressional and state legislative districts adapting to population shifts.

The Census Bureau has announced that with door-to-door visits by census takers now underway, the U.S. Census Bureau is informing households that they may also receive a follow-up visit to ensure everyone is counted in the 2020 Census.

If you haven’t already responded to the 2020 Census, please visit: www.2020census.gov. 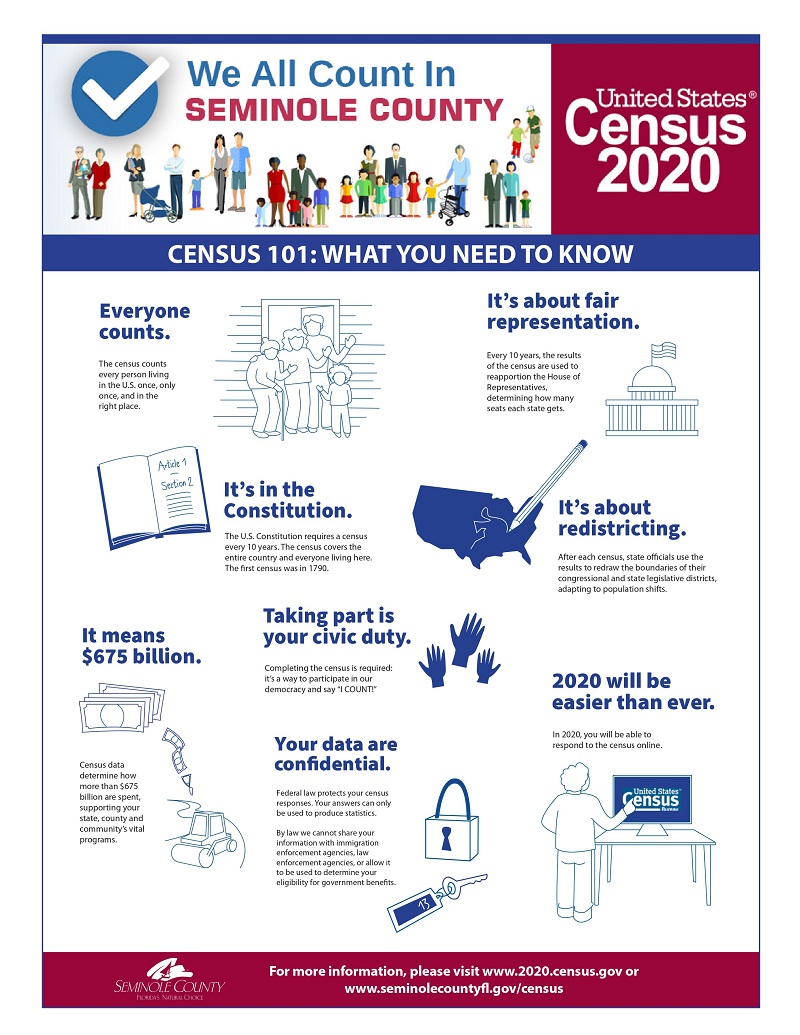 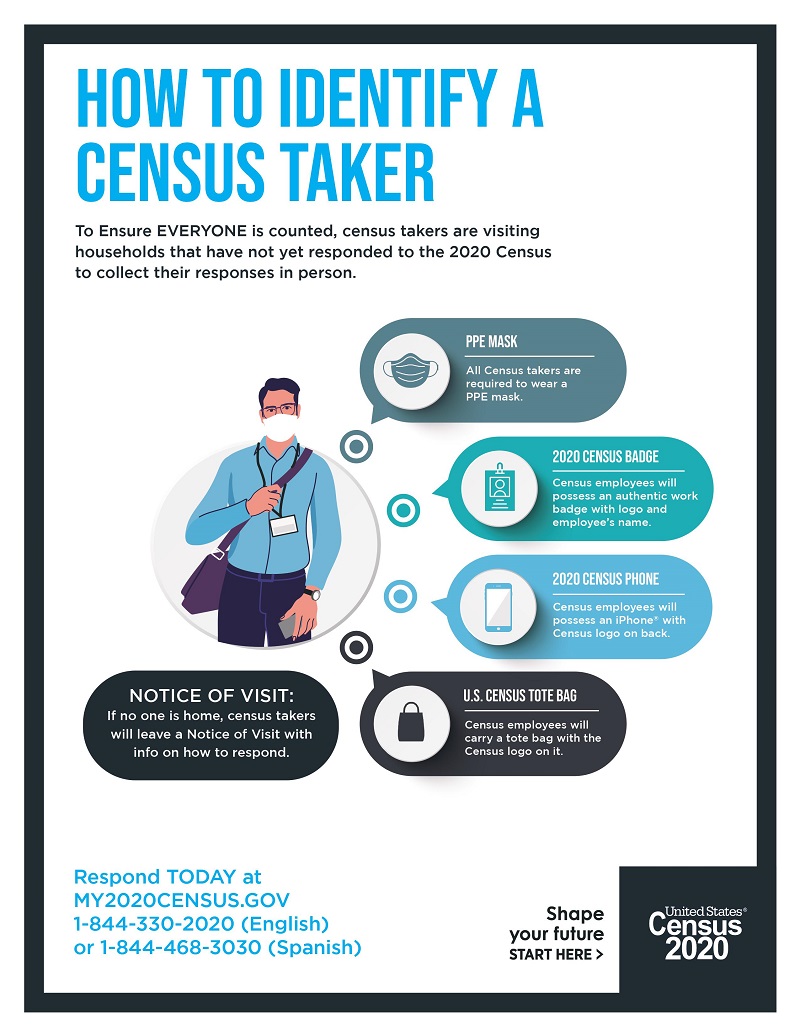